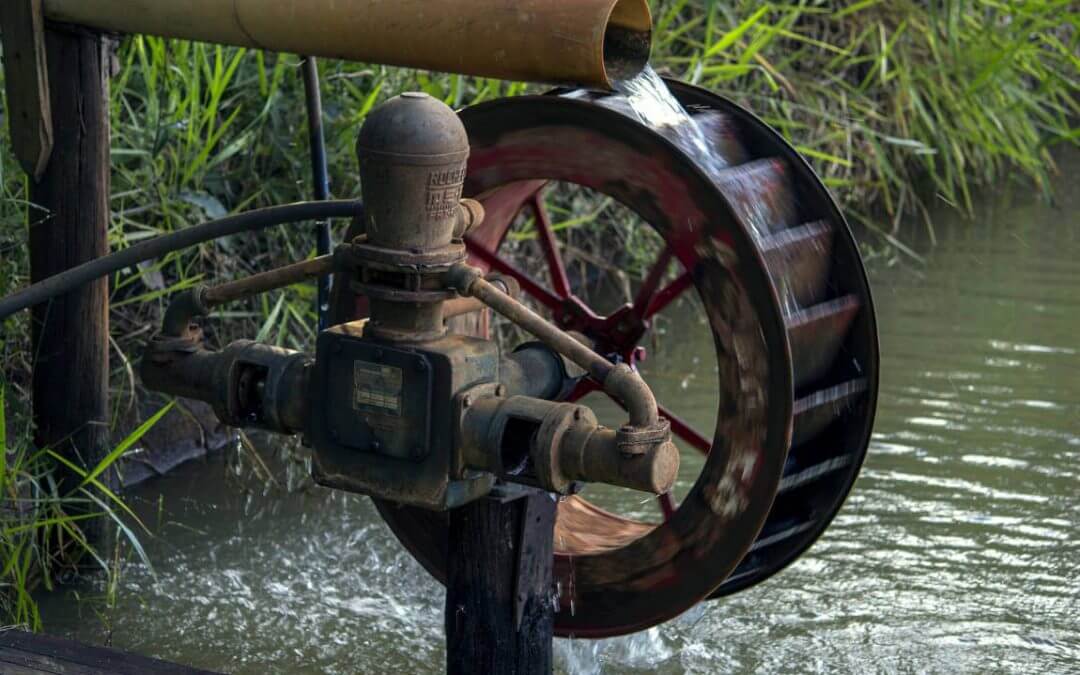 A beginners guide to hydraulics and fluid transmission

What does “Hydraulic” mean?

The term “Hydraulic” is derived from ancient Greek. The word “hydraulics” originates from the Greek word hydraulikos which in turn originates from hydraulos meaning water organ which in turn comes from hydor, Greek for water, and aulos, meaning pipe. It’s also defined as “operated by pressure transmitted through a pipe by a liquid, such as water or oil.” [Collins Dictionary]

How do hydraulic machines work?

A correct definition of a hydraulic system is one where motion and force output is created by the use of a pressurised fluid. In the case of the water wheel, the fluid is not entrapped, and therefore, pressure cannot be applied to it at any point. 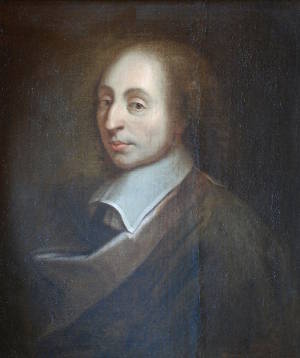 What is Pascal’s law?

Blaise Pascal was born in 1623 and died in 1662 at the age of 39. Pascal defined the first of two fundamentals of hydraulics – known as Pascal’s Law.

The first fundamental rule of hydraulics

Pascal’s law states that pressure set up in a confined body of fluid, acts equally in all directions, and always at right angles to the containing surface.

The second fundamental rule of hydraulics

A second important fundamental of hydraulics is that a fluid is considered to be virtually incompressible. It will compress in volume about one third of a percent for every 70 Bar or 1000 PSI of applied pressure. In this example, as pressure was manually applied, the plunger would not be able to move down the measuring flask unless the fluid was able to escape. The applied pressure would shatter the glass flask very quickly.

How does fluid transmit force and movement?

Fluid can be used to transmit force and movement. This is possible because the fluid will act as a solid when it is held in a confined space. 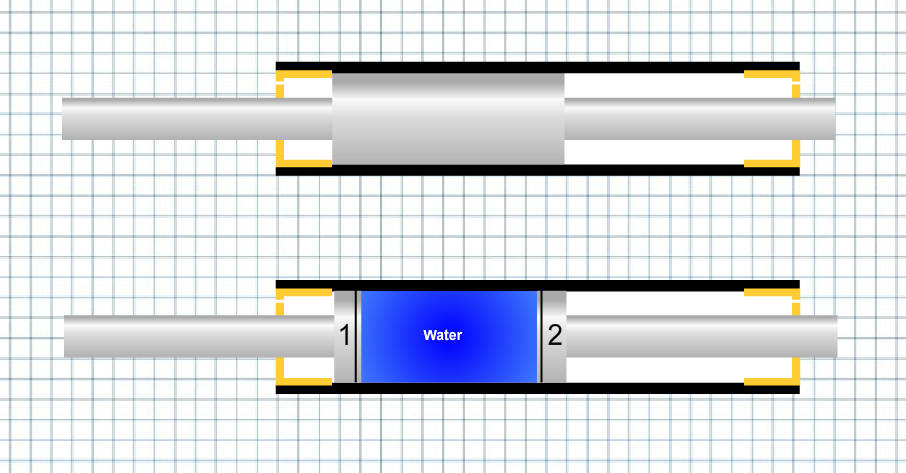 Due to Pascal’s Law, any pressure that is applied to the fluid at piston 1 will be transmitted to piston 2. If the areas of the pistons are the same, there will be a direct force transmission.

The first advantage of fluid transmission

The first advantage of fluid transmission is that the direction of output force is not confined to the same axis of the input force. In the example above, the output movement and force is at 90 degrees to the direction of input.

The second advantage of fluid transmission

The second advantage of transmitting power through a fluid is that the fluid may be transmitted through a tube, pipe or high pressure hose. This makes it possible for the output force to be directed anywhere, and to be applied from a distance. 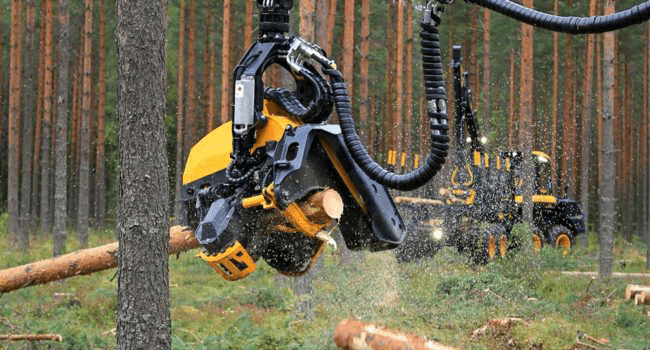 The forestry equipment shown above is a typical example of a hydraulic application. Hydraulics allows the application of controlled motion and power in limitless directions.

To help you choose the right hydraulic hose and fittings for your project, download our guide with 15 Keys to Selecting the Right Hose.