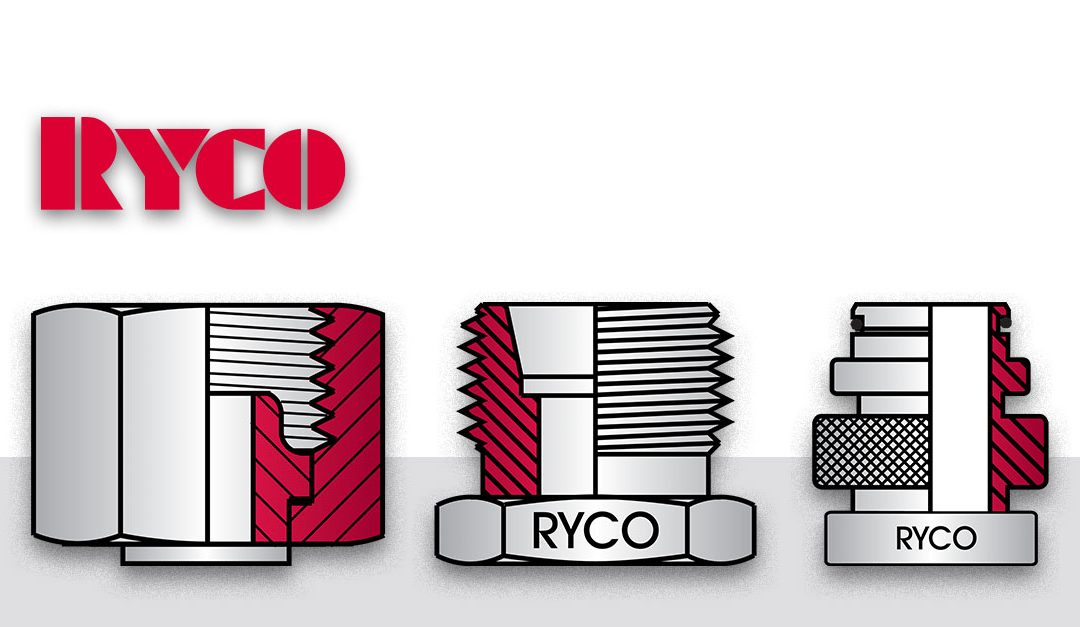 As the name suggests, hydraulic connectors are used to connect hydraulic circuits by joining two different end terminations together and creating a flow passage to ensure fluid transfer.

Hydraulic connectors can be grouped into three main types:

Internal and external threaded connectors are also known as female and male, respectively.

There are many thread standards in the industry primarily based on the country / region of origin. BSP (British Standard Pipe), NPT (National Pipe Tapered), UN (Unified Inch Screw Threads) and Metric to name some of the most common.

To avoid damage to hydraulic systems, selecting the right type of thread is very important.

Common variation in fitting designs are outlined below that is useful in thread identification.

Some threads have a tapered thread surface, such as BSPT, NPT (denoted by letter T) whereas others are parallel. BSPP, UN are examples for parallel threads.

Tapered threads are designed to seal on the thread surface.

Along with tapered threads, other sealing methods include:

Metal seal type was developed to maximise sealing of a connector under pressure. Connectors that have this sealing method will include a machined cone seat (convex or concave) that will seal with the corresponding male / female connector.

Some connectors are designed to seal using elastomeric seals, natural or synthetic to prevent leakage. This type of sealing method is common with adaptors intended for port use, where a soft seal on the base of the adaptor will seal with the flat surface of a port.

Soft seal connectors can be seen on the face of male fittings and adaptors (such as ORFS) which will establish a seal with a flat surface on a female fitting of the same size.

Thread size is designated by the external major diameter of a thread that can easily be measured using a calliper. The actual measurement is generally slightly lesser than the nominal thread size. Imperial thread sizes are expressed in inches and metric thread sizes in millimetres paired with “M” (e.g. M6 for 6mm).

Thread count (also known as Threads Per Inch – TPI) and pitch are also important factors when identifying threads and are usually stated along with the thread size.

TPI is common with imperial connectors which basically is the number of threads within an inch measured lengthwise.

For metric threads, pitch is used instead which means the distance between two crests of a thread in millimetres.

The Thread ID Mate application is available for your Android and iOS devices. That’s thread identification you can keep in your pocket.